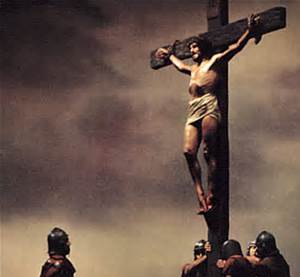 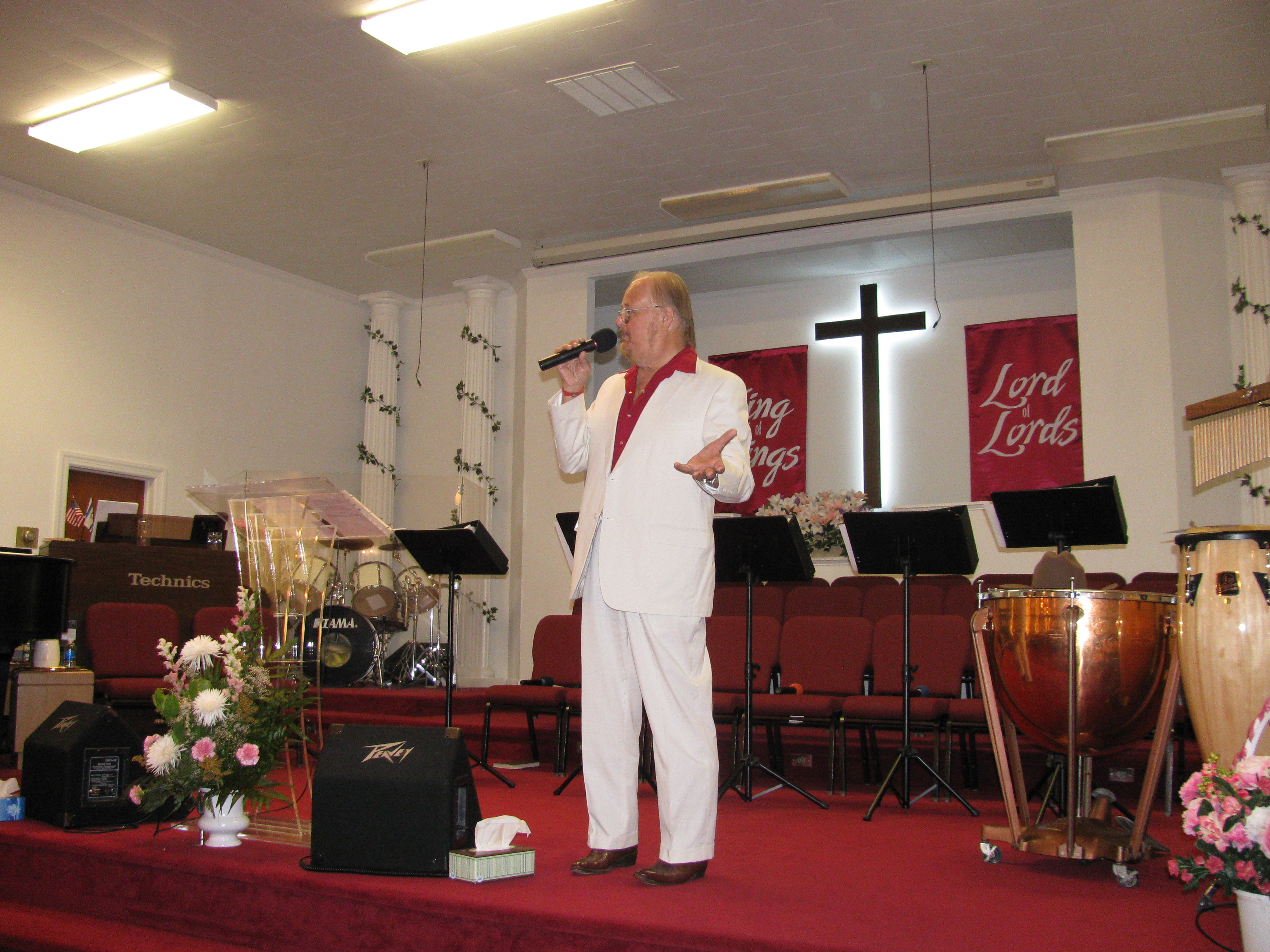 *Jeannie travels with Jerry wherever they go.  She is the coordinater of the Ministry, and Jerry and Jeannie are certified Lay Ministers.  As they travel to different places, Jeannie gives her testimony of how "God turns all things out for good to those who love Him." She goes on to describe the miraculous way God led her and Jerry to where they are today, serving Him with all their hearts.

Jeannie has felt a very special call to Women's Ministry.  Her kind way of offering encouragment and love gives hope to those still praying for a loved one, or someone who may be broken and just need that comforting word or prayer.  With Jeannie's College Degree in Human Services combined with her certification in Ministry, the Lord seems to flow right through her in a very gentle and yet powerful way as she reaches out to those in need.  Sometimes you'll even find Jeannie singing a song or two with Jerry!

Make no mistake about it though, Jeannie travels to support her husband, as that is what the Lord has called her to do first.  She received salvation 39 years ago when she and Jerry had first met, and prayed for over 23 years for Jerry to know the Lord !  This is a woman who knows the balance that the Lord expects from her.  She doesn't stand behind her husband...or in front.  Jerry and Jeannie Jones STAND SIDE BY SIDE!

AND THAT IS POWERFUL! 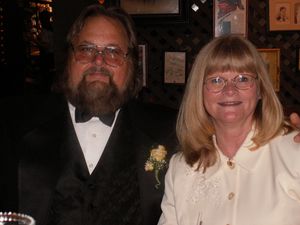